In Sasha Bom's collages, created from glossy magazines and multi-colored paper, emotional intensity and perceptual acuity are achieved through a combination of bright, contrasting colors and careful image selection.

The collage technique was born at the beginning of the 20th century when Georges Braque and Pablo Picasso began to integrate fragments of newspapers, bottle labels, and other printed materials into their works. They mixed elements of the "real world" and art, which was moving further and further away from the depiction of reality. The unfamiliar context allowed old newspaper clippings to be seen in a new light. The technique came to the fore once again in the middle of the 20th century; this time it became associated with the work of pop art painters. Images of fashion objects, cut from magazines, created a new reality on their canvases; the one that was both desired and abundant.

The bright portraits of Sasha Bom show us people's faces made up of advertising slogans, symbols, brand names, magazine photos. The artist uses elements of modern advertising and mass media to tell the story of a modern human. 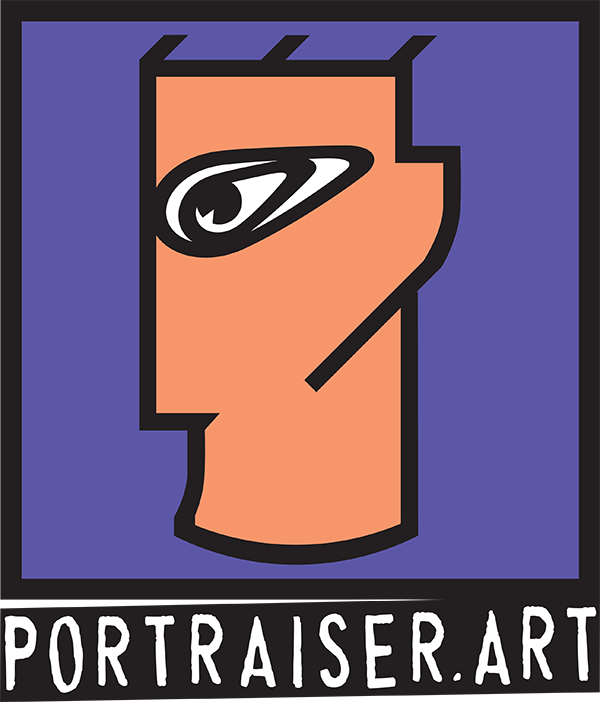